Connecting People to the Life Changing Presence of Jesus Christ

We are a family who gathers to welcome the presence of God and to live out the calling He has placed on our lives.

There is something happening everyday at Lakemount, but when you join us on a Sunday morning you can expect a strong and challenging message coupled with powerful worship. We pray that you will be changed as you encounter His Presence.

Learn How You Can Make Lakemount Home 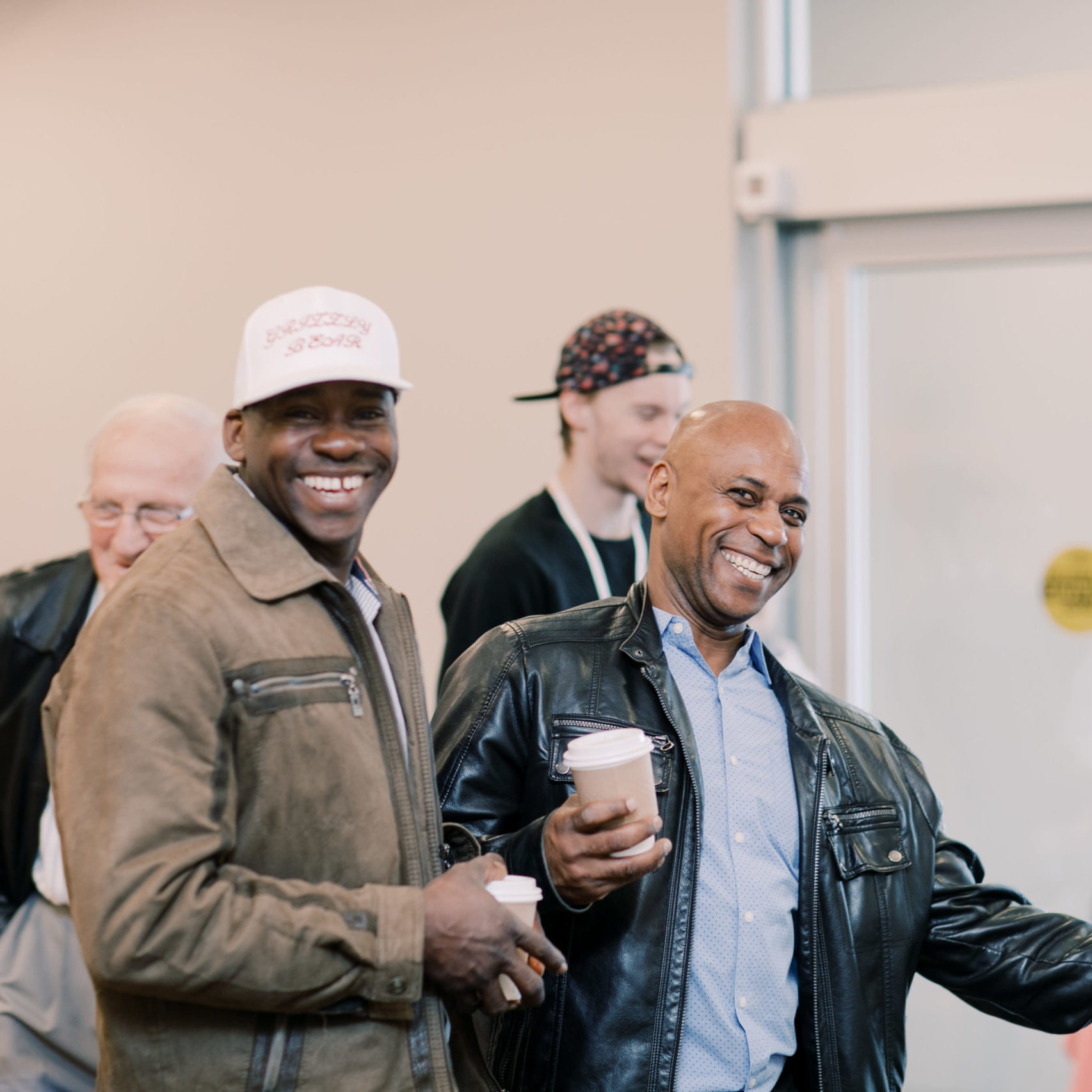 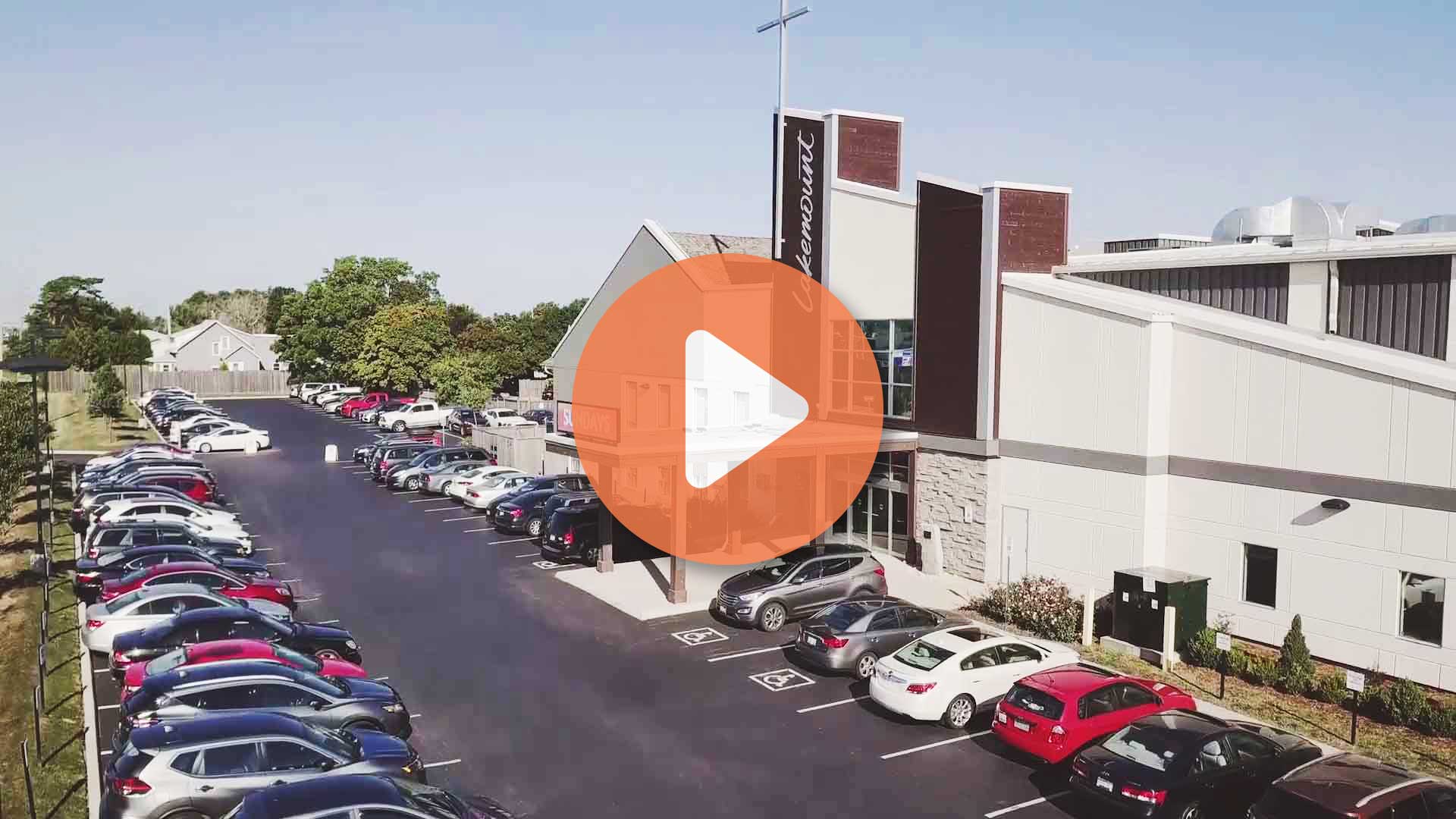 The Pentecostal church in Grimsby began as a branch work of Vineland Pentecostal Church in 1964. There were a few families who had a strong desire to start a church in the Grimsby area. On October 19, 1965, the church was officially named Grimsby Pentecostal Church. In June 1966, outdoor services were held on Sunday evenings in the Grimsby Plaza parking lot. This became a regular Summer outreach for many years to follow and "drive-in" church as it came to be called became a regular event until 1984. The venue changed to Village Inn Plaza during the 1970's.

In 1987 the church purchased the property of the present building, 54 North Service Road in Grimsby. The building project began in the Spring of 1989 and building was completed by November 1989. Shortly thereafter the name of our church changed from Grimsby Pentecostal Church to Lakemount Worship Centre. The growth of the size of the congregation was very apparent, and the church began to seriously consider expansion options.

Rev. Matt & Lisa Tapley became our lead pastors in April 2008. The church has thrived and experienced a unique outpouring of the presence of God under their leadership. We expanded the building size from 12,000 square feet to 43,000 square feet, with the grand opening of the facility happening on September 15th, 2013. Today more than 1500 people call Lakemount Home and we are hungry for the presence of God to continue to impact our region and Nation.

Matt and Lisa have been happily married since August 1994. Family is a huge priority in their lives and they have 2 adult children; 1 daughter in Heaven; and 1 son-in-law. The challenge of the childhood illness and death of their youngest daughter Sarah has developed a compassion for people who face the valleys of life. Accordingly, a significant dimension of their life message is declaring the relentless goodness of God even in the midst of tragedy and disappointment. God continues to use their testimony to encourage others who are facing trials and challenges of faith.

Pastor Matt is a gifted leader who serves the Church by developing leaders in a culture of dependence on the Spirit with full devotion to the unchanging Word of God. He frequently travels the nation as an insightful preacher, anointed worship leader and a keen contributor to leadership team environments. Matt’s commitment to the manifest Presence of God and the healing gifts of the Holy Spirit are a catalyst for stirring renewed faith for the “more” of God wherever he ministers. 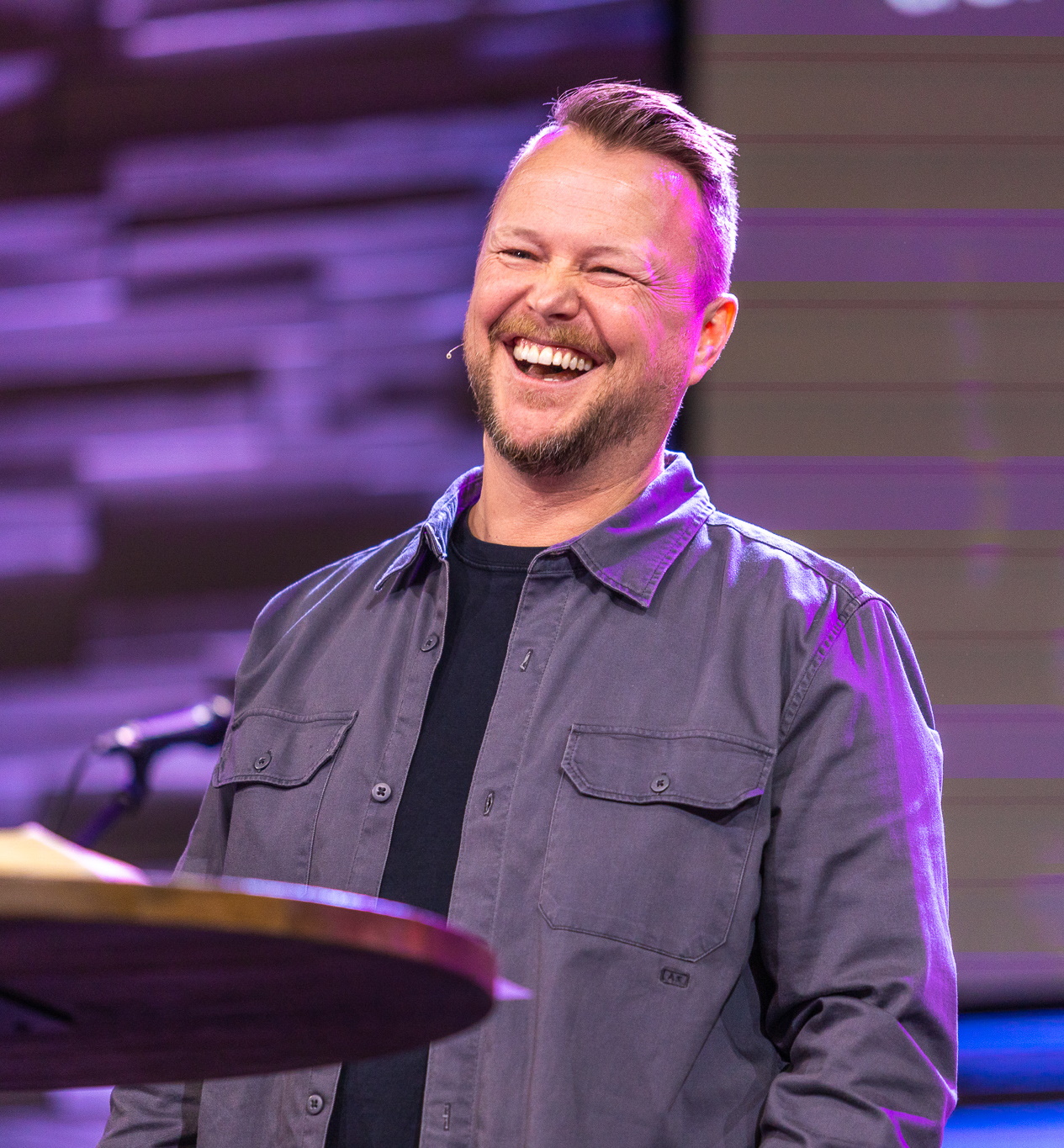 We are a fun loving crew, who lean in together and help make Lakemount a place for you and your family to Connect to the Life Changing Presence of Jesus Christ.
Meet Our Team

We are a spiritual family that is dedicated to following Jesus and releasing His Kingdom on the earth.

Our Core Values are a reflection of the driving philosophy, working ideology and focused theology by which we operate. By reading these values you will better understand how we function as a church body.
View Our Core Values 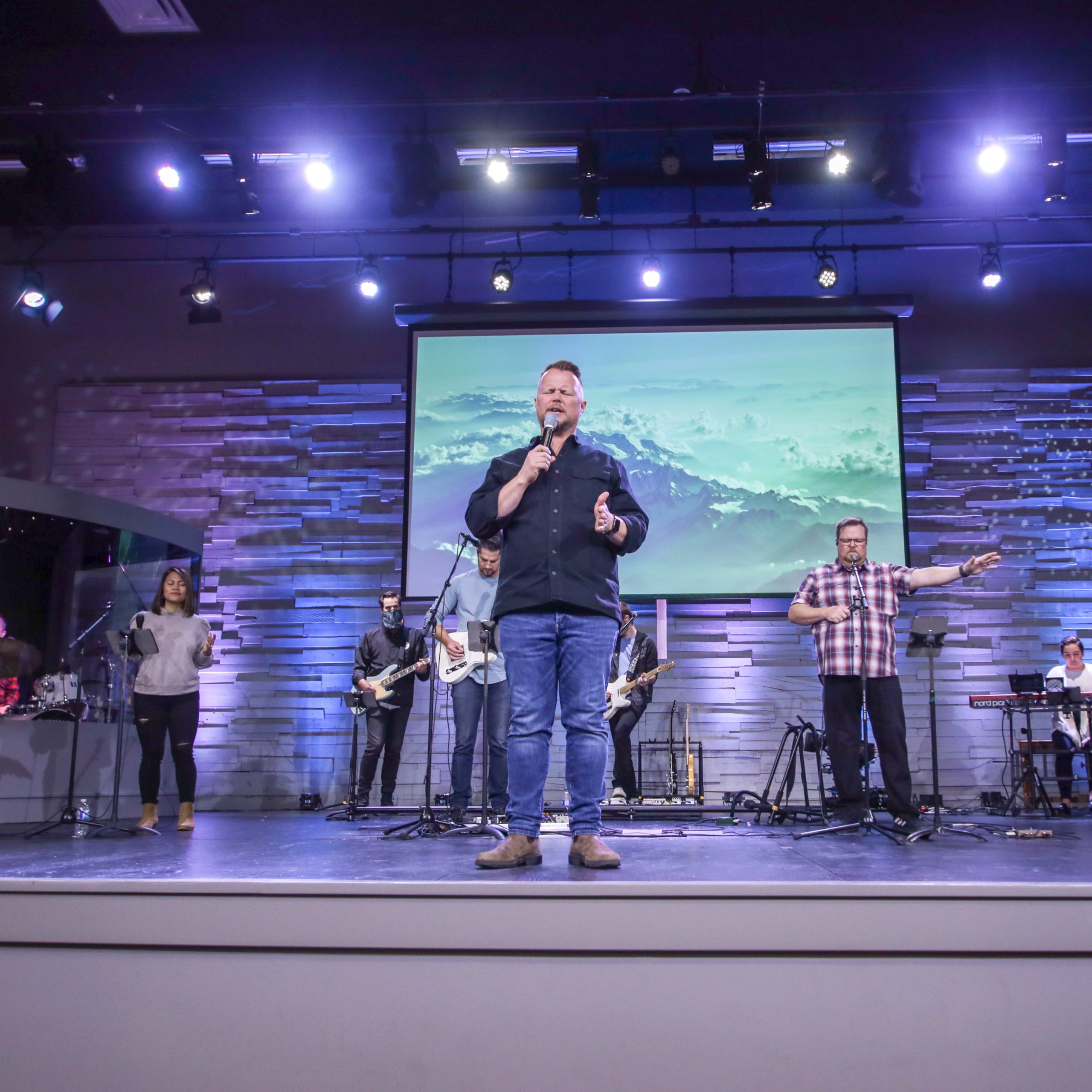 Every church has its own identity.

While we embrace any church that believes the Bible and declares that “Jesus is Lord!”, we also understand that each house of God has its own style, its own ministries, its own focus, and its own structure. In this section, we share a bit about who we are, what we believe, and what we value, in the hopes that it will give you a little more understanding of what Lakemount is about.
View Our Beliefs 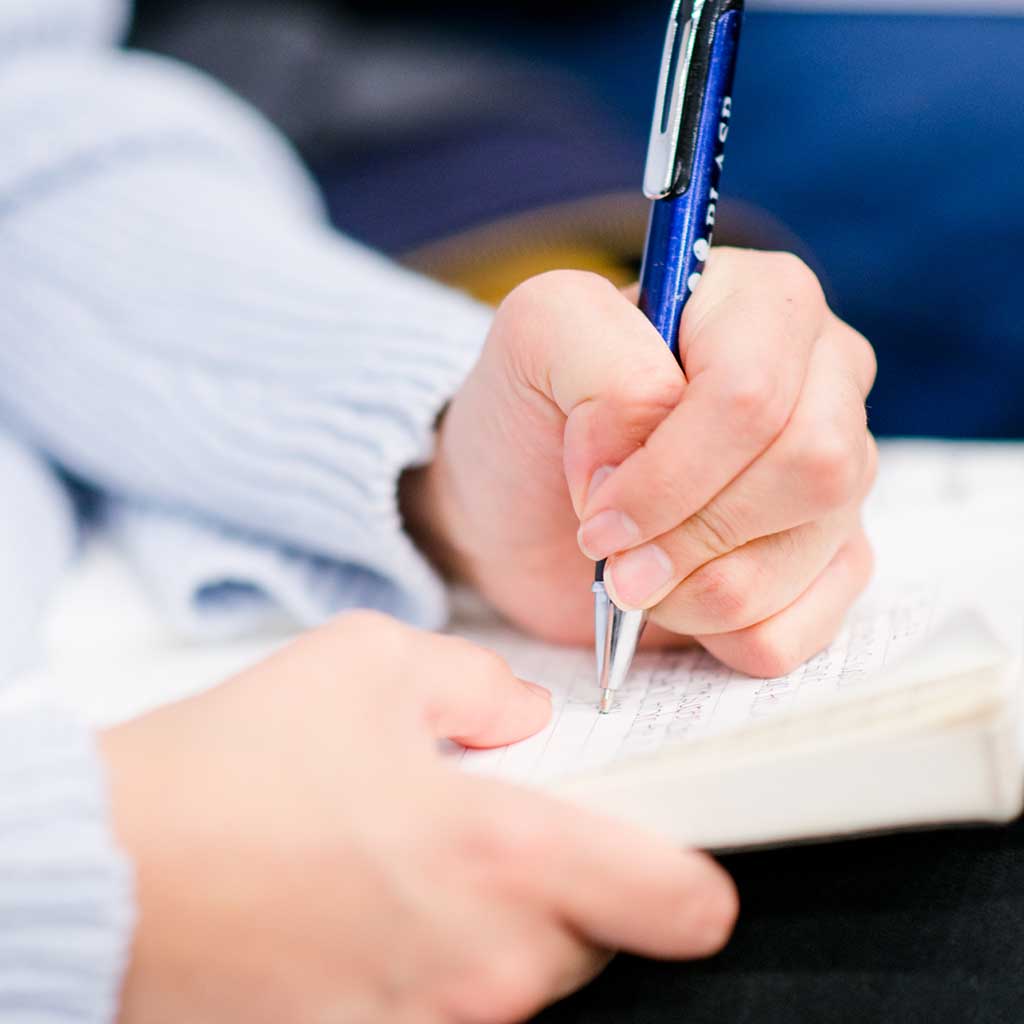